While other parts of the world are experiencing extremely cold weather during the month of December, the fire season in New South Wales normally ramps up during this time.

In 2019, unusually hot weather and a potent drought primed the region for a roaring start beginning in October. Now, two months later, more than 100 fires are still raging in forests and bush areas near the southeast coast. The affected areas additionally include some subtropical rainforests and eucalyptus forests that often do not see fire.

By December 12, 2019, fires in New South Wales had charred 27,000 square kilometers (10,000 square miles), an area about the size of Maryland. Parts of Sydney, a city of 5 million people, have recently endured pollution levels several times above what is considered hazardous due to the toxic haze covering the area, according to news reports.

The fires have been particularly damaging to the eucalyptus forests and woodlands. These forests are prone to big outbreaks of fire because many of the trees species have oil-rich foliage that is extremely flammable. The map below, based on data from Australia’s Department of Agriculture, shows the range of eucalypt forests. 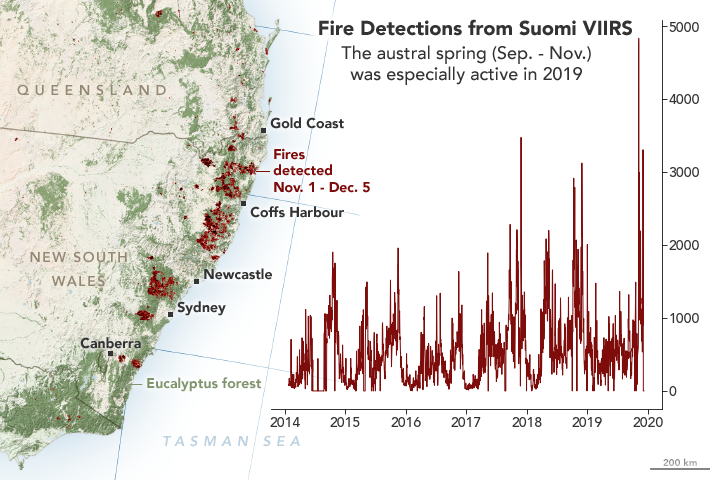 Red dots show the locations of fires as detected by the Visible Infrared Imaging Radiometer Suite (VIIRS) on the Suomi NPP satellite between November 1 and December 5, 2019. The natural-color image was acquired by the Moderate Resolution Imaging Spectroradiometer (MODIS) on NASA’s Aqua satellite on December 9, 2019. Photo Credit: NASA Observatory

Though normally immune to fire because of moist conditions, the drought and hot temperatures of recent years have made rainforests and wet eucalyptus forests vulnerable. According to Ayesha Tulloch, a University of Sydney conservation biologist, “Rainforest systems from Australia’s northern wet tropics, to Lamington National Park, to alpine montane ecosystems have experienced massive fires.  “These systems cannot tolerate fire, and most plants are killed by it,” adding that they will not recover nearly as quickly as dry eucalyptus forests can. 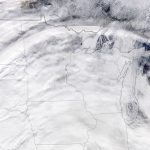 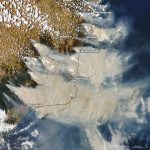