For additional video footage and images of the Cape provinces covered in snow, click the link below: 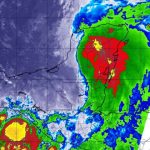 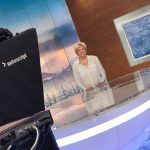