Volcanic Eruption at Tonga sends a huge atmospheric gravity wave rippling around a large part of the globe.

The Hunga-Tonga-Hunga-Ha’apaiO volcano, about 30 kilometers (18.6 miles) southeast of Tonga’s Fonuafo’ou island, first erupted on Friday and a second time on Saturday.

Below is a bar chart taken from the WeatherExtreme weather station near Davis CA. The chart shows a wave of activity between 4 and 5am PST Saturday morning. 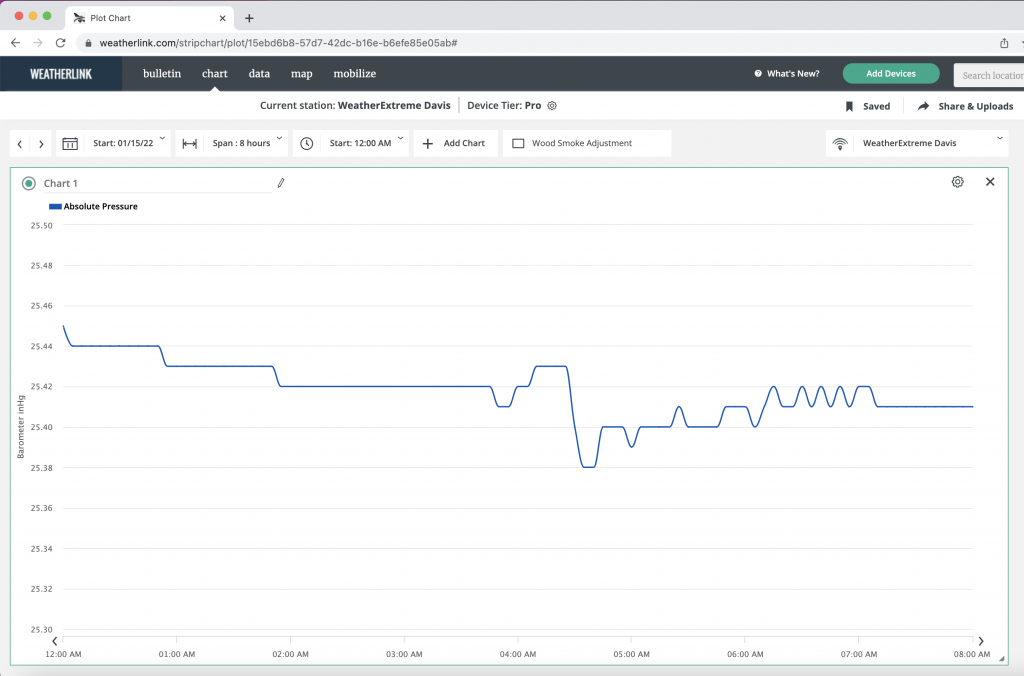 The eruption on Jan. 15 spawned a 4-foot tsunami and sent an ash cloud 12 miles high. Tsunami advisories were issued earlier for Japan, Hawaii, Alaska and the US Pacific coast. The US Geological Survey estimated the eruption caused the equivalent of a magnitude 5.8 earthquake. Scientists said tsunamis generated by volcanoes rather than earthquakes were relatively rare. 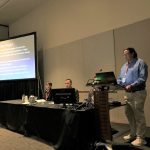 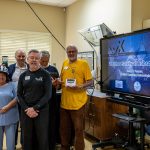